As a writer, I feel one is always an apprentice, no matter how experienced or technically proficient one might become. Humility before the art is vital, fundamental. Without it, you learn nothing.

Douglas Reid Skinner was born in Upington in 1949 in the then Cape Province of South Africa. He went to school in Grahamstown, Kimberley and East London.

After graduating from Selborne College in the mid-Sixties, he worked briefly in accounting and retail before attending Rhodes University in Grahamstown, South Africa, working in retail and on a gold mine to pay his way. In the early 1970s, he worked in drilling, mining and prospecting in the Northern Cape for a number of years, followed by a year in retail sales and professional acting in Cape Town.

In 1978, he moved to New York and worked in banking IT for two and a half years before relocating to San Francisco, where he worked in IT, project management and AI for a major US bank for four years. During this time his first collection was published.

In 1984, he returned to Cape Town. A year of work in IT in Johannesburg in 1985 (and a second collection) was followed by a return to the Cape, engaging in various editing and publishing activities, marrying and becoming a parent in 1988, during which year his third collection appeared.

In 1992, he and his family returned to London. He continued to be self-employed in a variety of ways, and to varying degrees, in: freelance design, sub-editing and layout; trading in and writing on fine wine; labouring, decorating, brickwork pointing and building maintenance. He has published four more books of poems and is co-editor of the Cape Town-based poetry magazine, Stanzas. 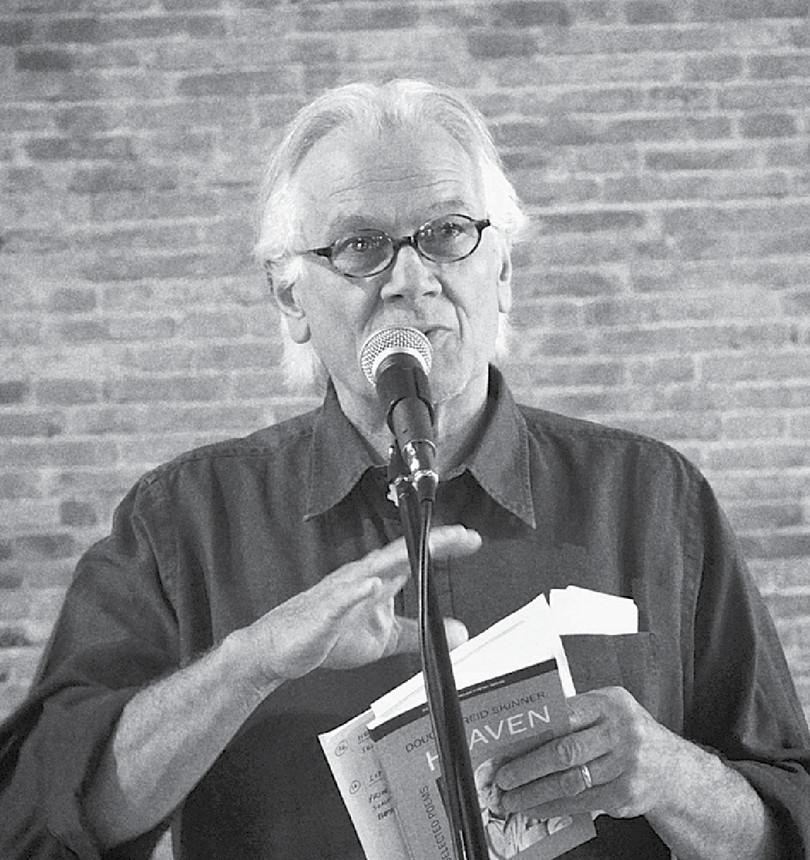 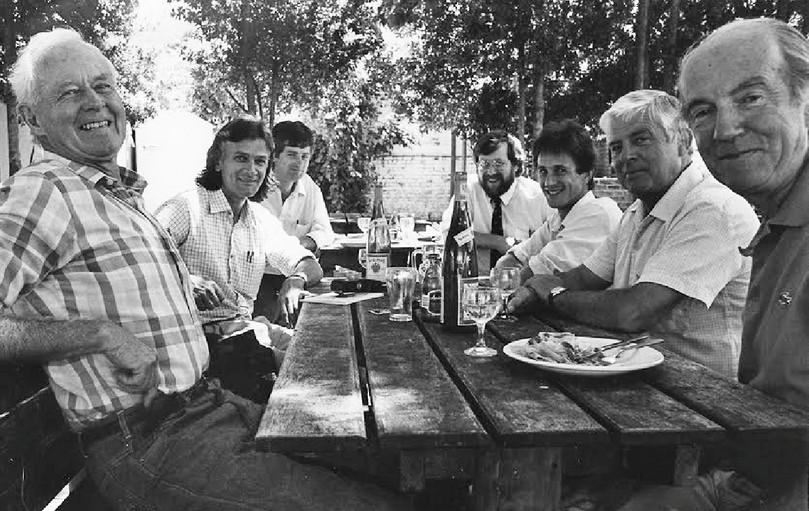 Since 1967, he has seen himself as primarily a writer regardless of whatever else he has done to earn a living.