It seems to me that what one is given to write inevitably carries all sorts of traces of other writers, making poetry much more of a ‘joint enterprise’ than we generally understand or accept. 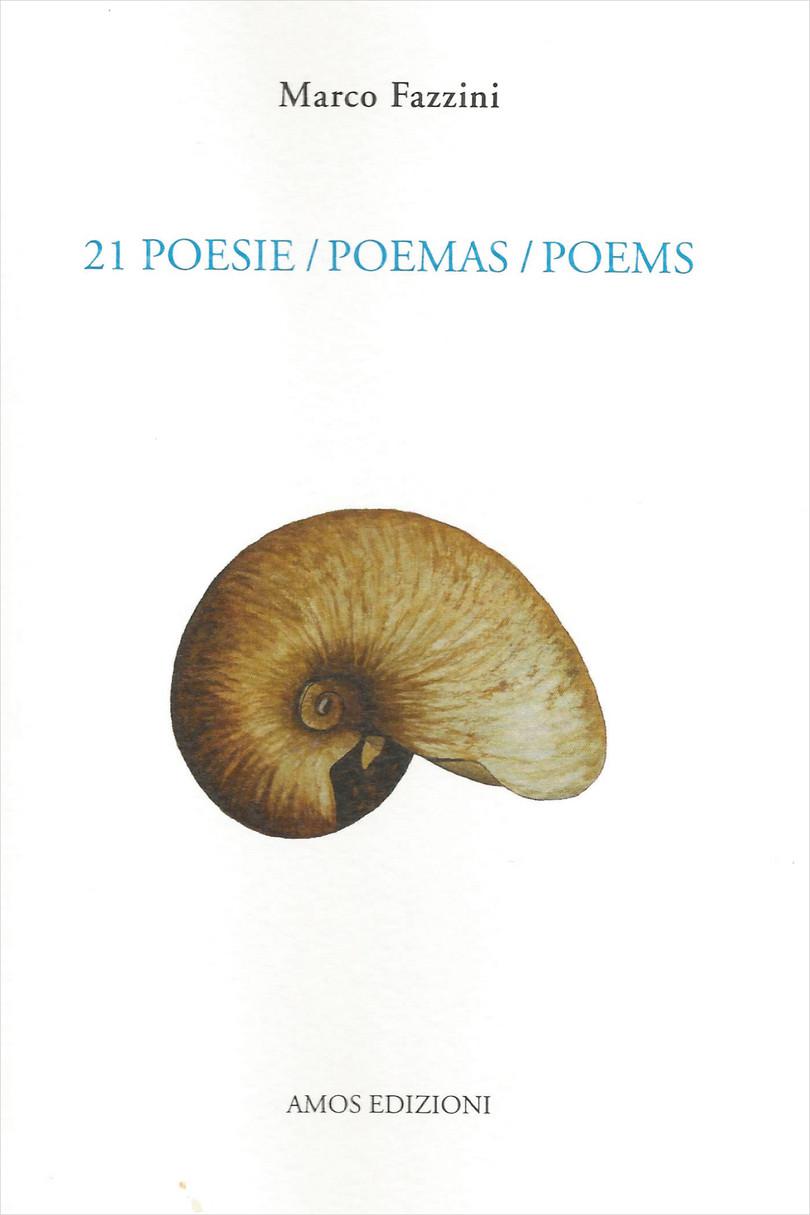 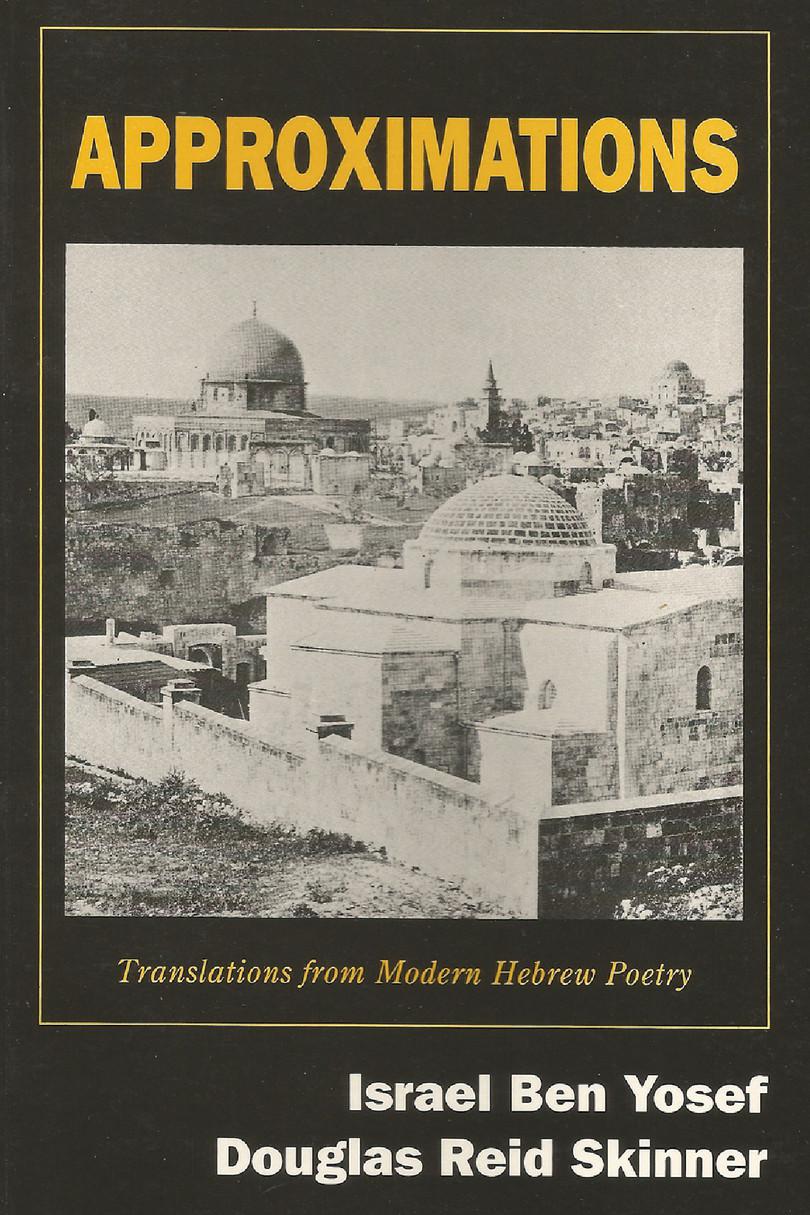 All writing is translating; it lies at the heart of all thought and human being. Indeed, it is the very alchemy whereby the mysterious, stochastic chatter of electro-chemical neurons in our brains becomes the recognition of a child’s face, a poem of love, or Neil Armstrong saying ‘one giant leap for mankind’ from the surface of the moon. Our innate ability to ‘translate’ one thing into another underwrites all of our being.